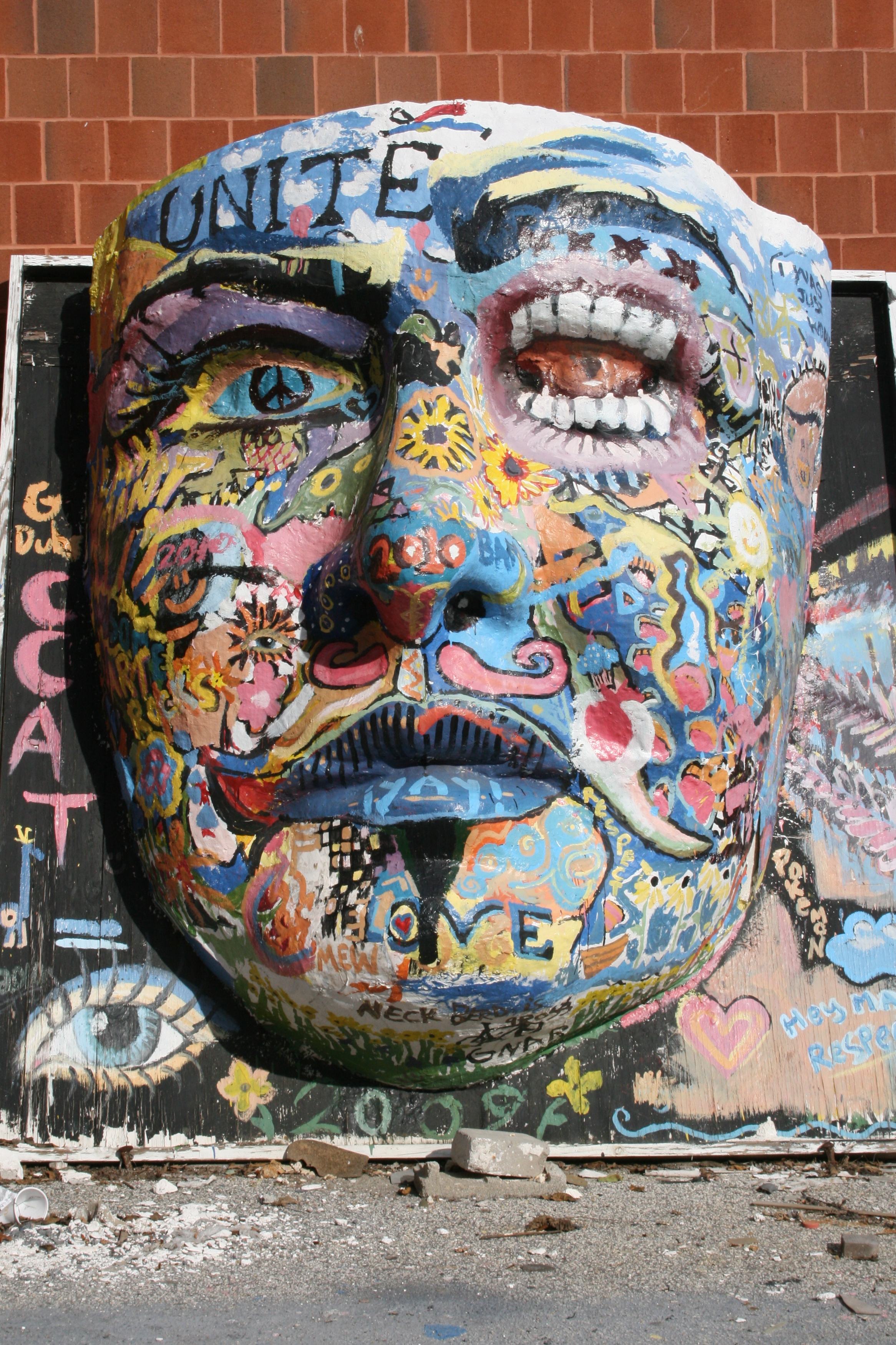 For close to 1000 talented young people, George Washington Carver Center for Arts and Technology is a place of promise and challenge.

Established in 1993 and celebrated for it world-renowned programs in the Arts and Technology, George Washington Carver Center for Arts and Technology has been cultivating young artists and technicians and developing 21st century learners. The 100% volunteer-based organization Carver Center Foundation was build to further enhance the program created by industry leading educators, enrich the experience for all our students and empower them to indomitably pursue their passions.

Carver Center, a public high school in Baltimore County, is also the only all-

county magnet school and is tasked with preparing its students for college and careers in 11 specific professional career areas called “Primes”. In the years since its establishment in 1993, experience has shown that the school’s unique mission also imposes financial needs not covered by its regular, public funding.

In response to these financial needs, Carver Center Foundation was established in 2000, with its first grant from the Harry & Jeanette Weinberg Foundation, to provide support and resources to assist the Carver Center community in the continued 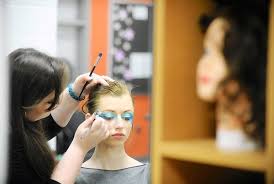 advancement of its exceptional and unique programming in arts and career technology intertwined with the highest level of academic and social standards in promotion of student. Every student at Carver Center has been through a rigorous admissions process including an interview and adjudication in the student’s Prime.

The eleven primes are:

Since Carver Center’s opening, its faculty and students have established a reputation for excellence not only throughout the county and the state, but 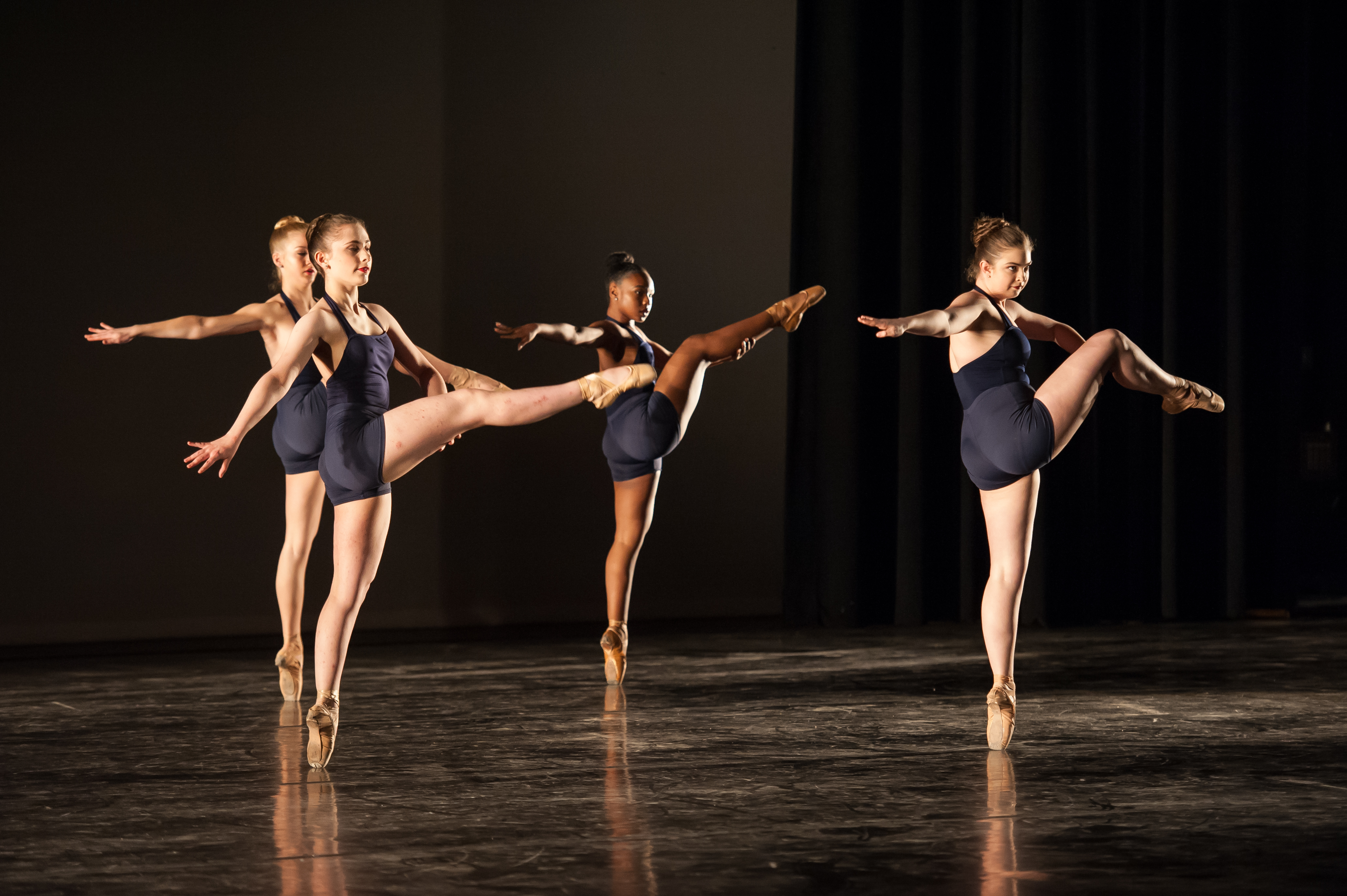 nationally and internationally as well. Through its emphasis on student learning, critical thinking, and problem-solving grounded within a culture of collaboration and respect, Carver Center has graduated Presidential Scholars in the Arts, Carson Scholars, National Merit Scholars, and Gold Portfolio winners in the Scholastic Arts and Writing Competition. In August 2009, Carver Center received the prestigious John F. Kennedy Center for the Performing Arts National Schools of Distinction in Arts Education Award and in 2016, the Maryland Blue Ribbon.

Its Advanced Placement Studio Art course has been recognized as the strongest in the world by the College Board, and the National Foundation for Advancement of the Arts has declared Carver Center as one of the top 5 visual arts high schools in the country. Carver Center’s graduates have been 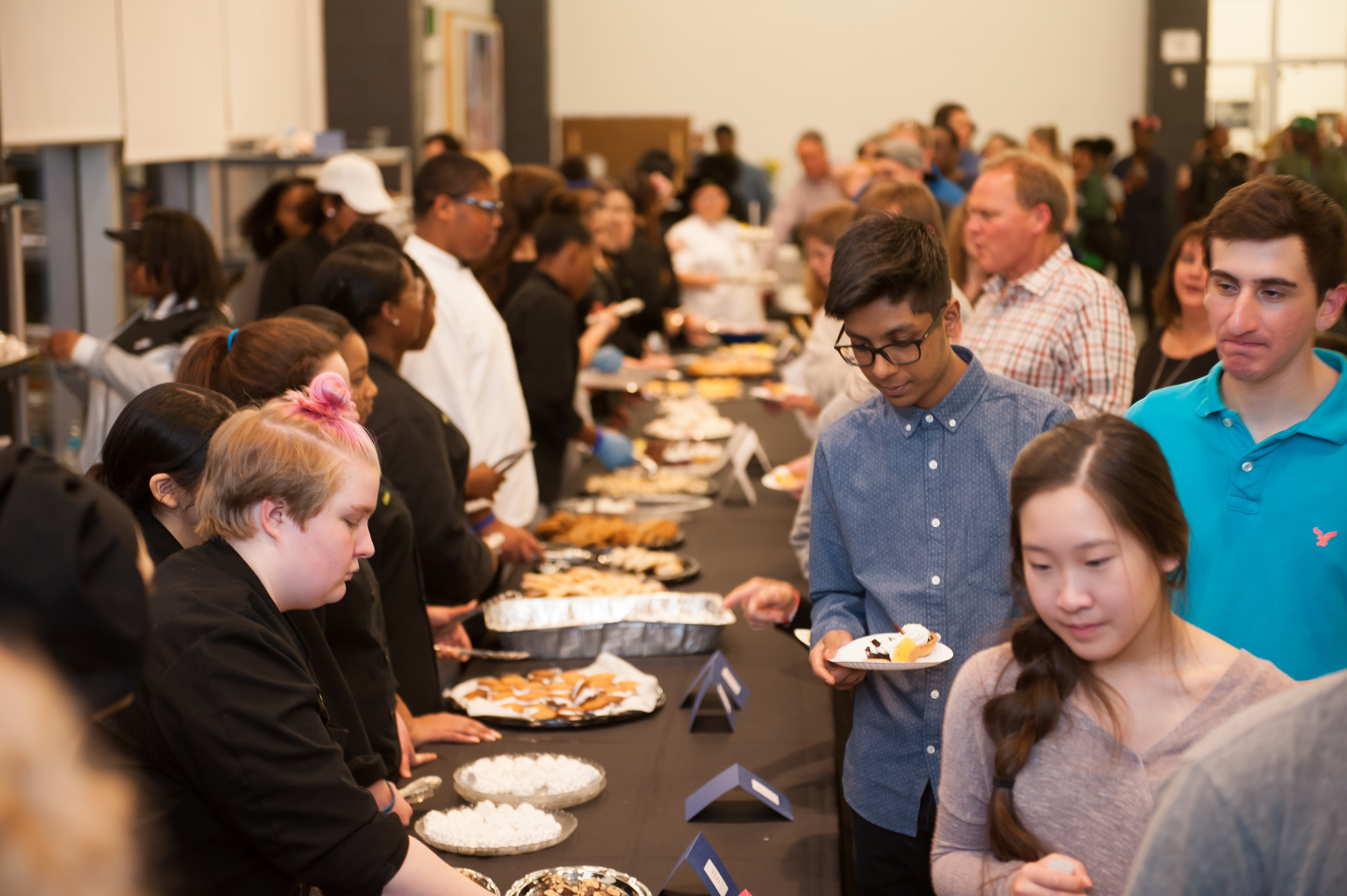 accepted to and have graduated from the most prestigious academic and arts institutions of higher learning in the country. Its music and theatre students continue to succeed in regional theatres, on Broadway, in feature movies, and in acclaimed television series. Career and Technology students continue to flourish in the professional work world. As its mission states, the Carver Center Community cultivates life-long learners whose passion for their craft empowers them to be creative, successful, inspiring contributors to society and the world.

The efforts of volunteers and the financial support of donors have been instrumental in supporting Carver Center’s mission and programs. Since 2002, the Foundation has awarded over $245,000 in grants and scholarships to students and faculty. In 2005, the Foundation began the tradition of awarding college scholarships to graduating seniors nominated by the school principal. Additionally, the foundation has committed funds yearly for faculty professional development. This grant funding has allowed Carver Center faculty to take advantage of opportunities for professional 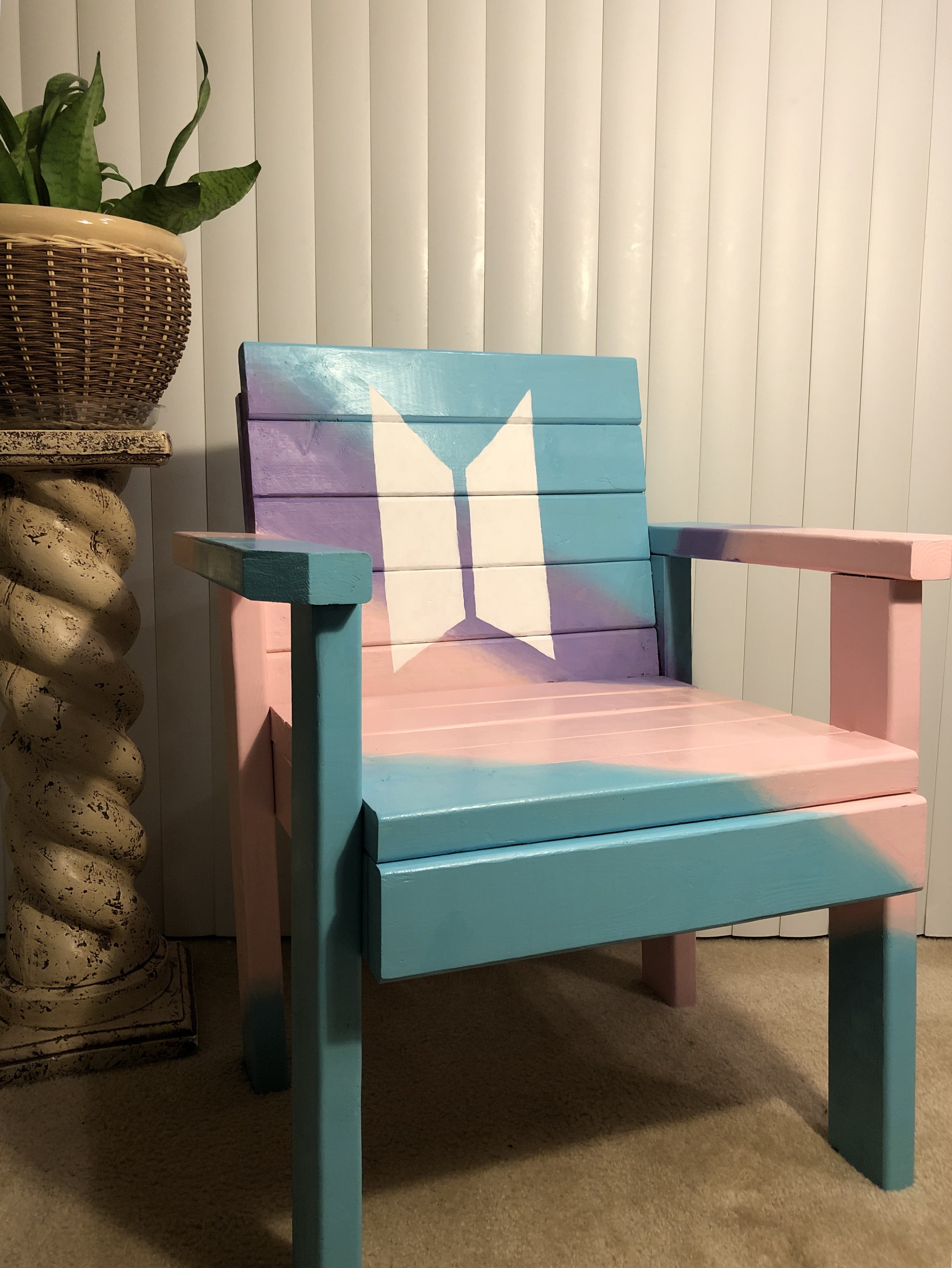 development that would otherwise have been financially unfeasible.

Carver Center’s future is as bright as its past. With sustained demand for enrollment as well as support from parents, friends, area businesses, and the leadership of the Baltimore County Public Schools, Carver Center will continue as the exemplar of excellence in education. For specific student achievements, go the Carver Center’s school website.